My school took part in Bookbuzz - a programme run by the Book Trust whereby students get to choose a title from a specially selected range of books, and the school buys it for the kids to keep. This was great - the kids were rearly enthused and excited by the process, and it was really heartening to see so many kids pawing excitedly at books. The first thing I got asked almost every library lesson was "Have our books arrived yet?!"

The books eventually arrived just before the Christmas holiday, so I was able to give them out as early holiday gifts!

I thought I'd try to capitalise on this wave of enthusiasm by running a competition - who doesn't love a competition?! The students could enter the competition in one of three ways:

This was the first time I'd run anything like this, and didn't really know what to expect. I'd hoped that the students would maintain their early enthusiasm and that I'd be inundated with submissions. Lots of kids told me they were planning on doing something, or were working on something. The deadline came and went, and I was a bit down about how few entries I had received 1. Twelve students handed in cover designs, one student submitted a video and none opted for the creative writing option.

I've been reflecting since then about what I could have done differently to increase participation. I think there were a few factors limiting the success of my first competition:

I was left feeling deflated after this experience, and it did nothing for my ever-present sense of Imposter Syndrome. However, I feel as though I've learned a lot from this, and am now better placed to run a much better competition next year. Bring it! 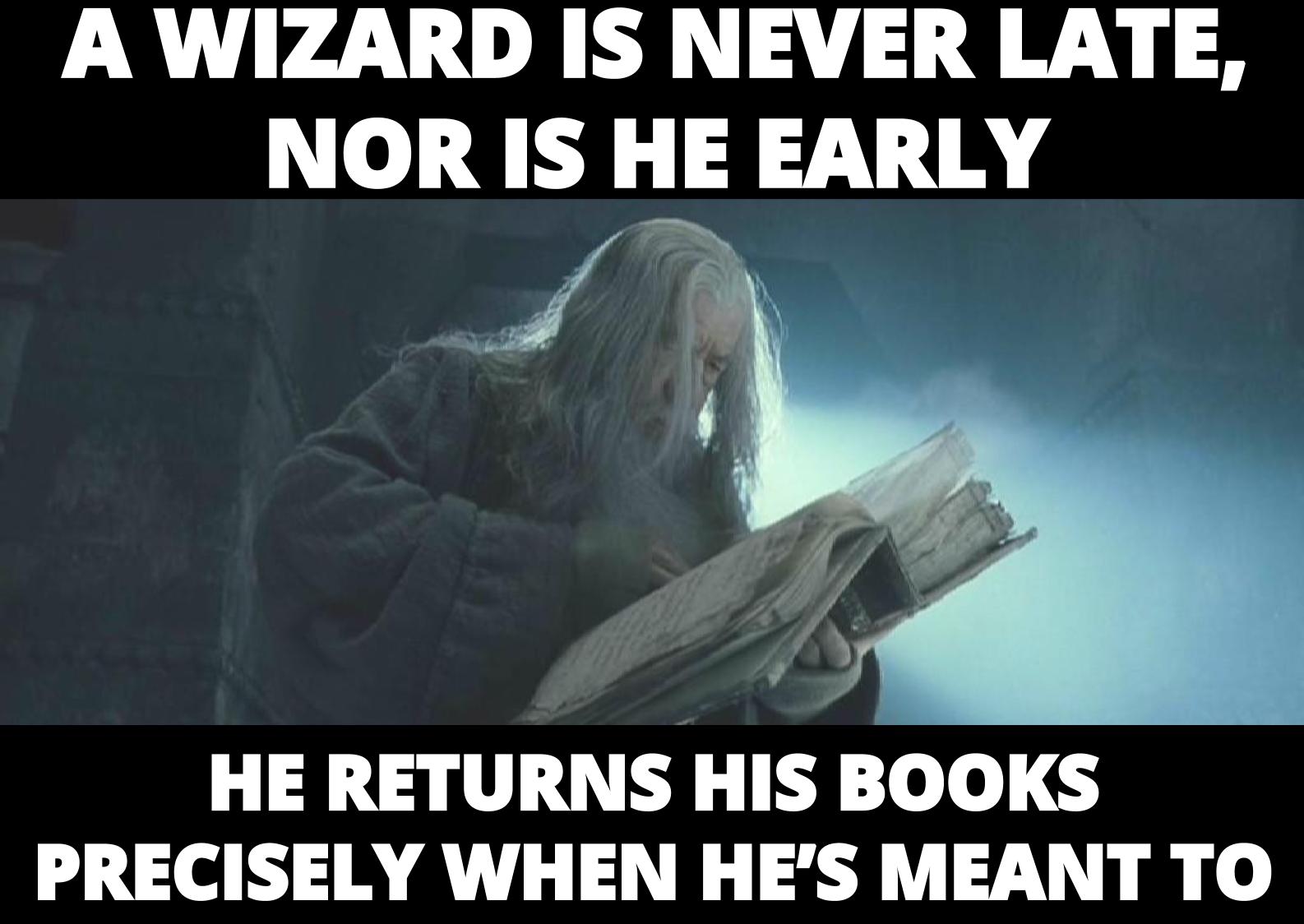 An End and A Beginning

3 thoughts on “Learning from failures”