In the middle of a lake in an isolated American National Park lives the community of Wranglestone. Peter is much happier wielding a darning needle than a weapon, but in a post-apocalyptic, zombie-infested world his skill set is not always appreciated. Especially when winter comes, when the lake freezes over, and there is nothing to stop the Restless Ones from moving in. So Peter is made to go out and help Cooper - a boy he's always had a secret crush on - to herd the zombies away from their shores before it's too late. As Peter and Cooper's relationship develops, together they make a discovery that has them questioning everything they though they knew about their world.

Darren Charlton describes Wranglestone as "a love story between two boys set in the American wilderness fifteen years after a zombie apocalypse"1.

Wranglestone 2 is a tense YA coming-of-age queer romance zombie horror survival adventure thriller. The world building was excellent. It's isolated post-apocalyptic National Park setting is beautifully atmospheric, creating an aura of both bucolic serenity and claustrophobic threat. The nature of their world is slowly revealed throughout the novel. The characters all felt real and - especially the main two protagonists - had believable and satisfying development arcs. The central romance of the story was lovely and I really appreciated the way their relationship was accepted by the community, that their queerness was not a big deal.

It did take me a little while to get into the book - at the start, there were parts that were unclear, and I didn't know if that was due to bad writing, me missing something, or just needing to be patient until things fell in to place (it was the last one).

Wranglestone will appeal to a broad range of readers - dystopian and apocalyptic fans, horror fiends, romance lovers and thriller seekers.

UPDATE: With the COVID-19 outbreak, Wranglestone now feels exceptionally timely and prescient, dealing as it does with a viral outbreak that changed the way people lived.

Thanks to the Reading Zone and the publishers for the review copy. 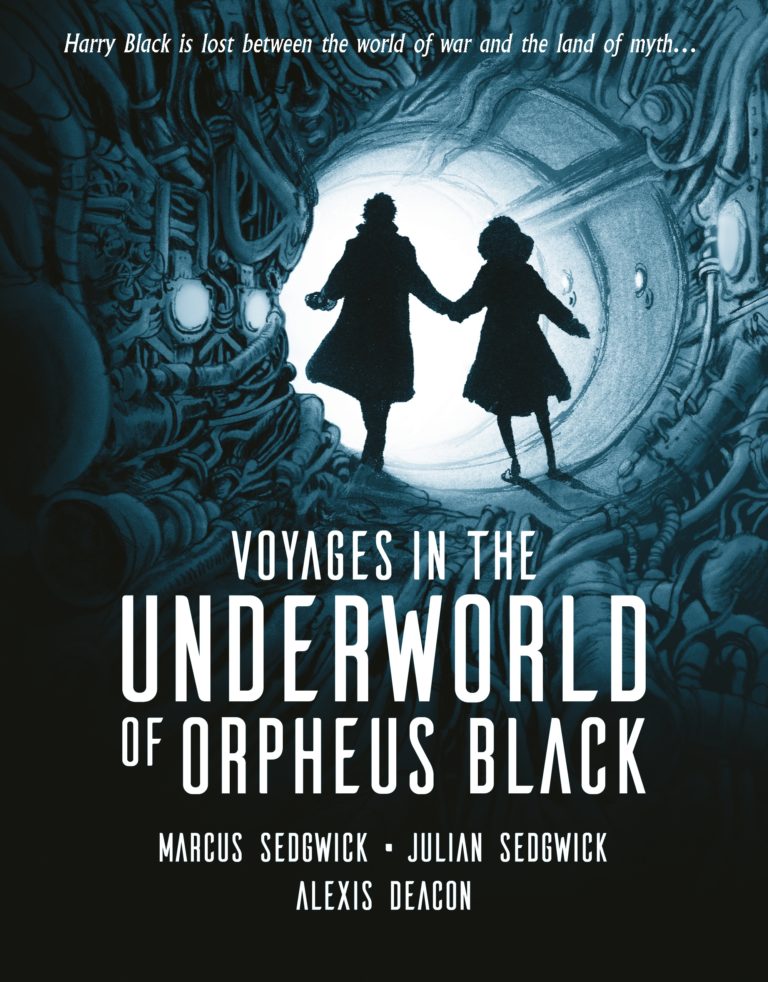