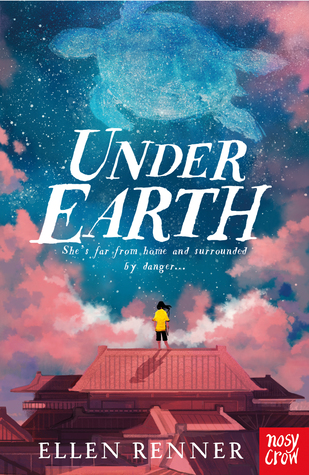 Storm is slowly growing into her role as the Weather Witch for her people - the island folk of Yanlin - when she is set a new challenge. Sent on a diplomatic mission to the vibrant and exciting trade centre of Bellum Island, Storm finds a land of lavish opulence, temptation and political machinations. While on the island, Storm not only explores her connection with Tortoise the Earth Elemental, she is befriended by a cling-monkey, fought over by leaders that want her powers, and hunted by an Elemental spirit that wants her dead.

Under Earth is the second instalment in the Storm Witch Quartet, an exciting fantasy adventure series, filled with magic, mystery, monkeys, mistrust and political intrigue. As with the first book, there is plenty of nuance with the characters and situations in Under Earth, which makes Storm’s temptation at the offers of The Pact (the leaders of Bellum Island) believable.

Renner’s world building continues to impress - while Book 1 was confined to Yanlin (and the surrounding sea), we get a sense of the wider world in Book 2 in a way that feels natural, not full of unnecessary exposition. And Storm herself continues to grow, develop and mature as a character, as she struggles to get to grips with her strengths and limitations - both magical and mundane.

This would definitely appeal to fans of fantasy adventures. I already have a couple of students who have read the first book and have been badgering me for book 2 for months! I said of the first book that it felt like the start of a story, rather than a stand-alone. Under Earth feels even more like a part of a larger story - a stepping stone from Book 1 to Book 3 (The Drowned Ones, coming soonish!). So I wouldn’t recommend reading these books in isolation, but as a series they are fantastic.

As an aside, has anyone else noticed the recent trend in teen/middle grade sea-based fantasy/spec-fic recently? As well as the Storm Witch books, we’ve recently had Natasha Carthew’s Only The Ocean, Catherine Doyle’s Storm Keeper series, And The Ocean Was Our Sky by Patrick Ness, and the forthcoming FloodWorld by Tom Huddleston and Frances Hardinge’s Deeplight… (I'm sure there are probably more that I've missed). I wonder if this is a response to the increasing threat of climate change and rising sea levels. End of aside.

Thanks to the Reading Zone and Nosy Crow for the review copy. 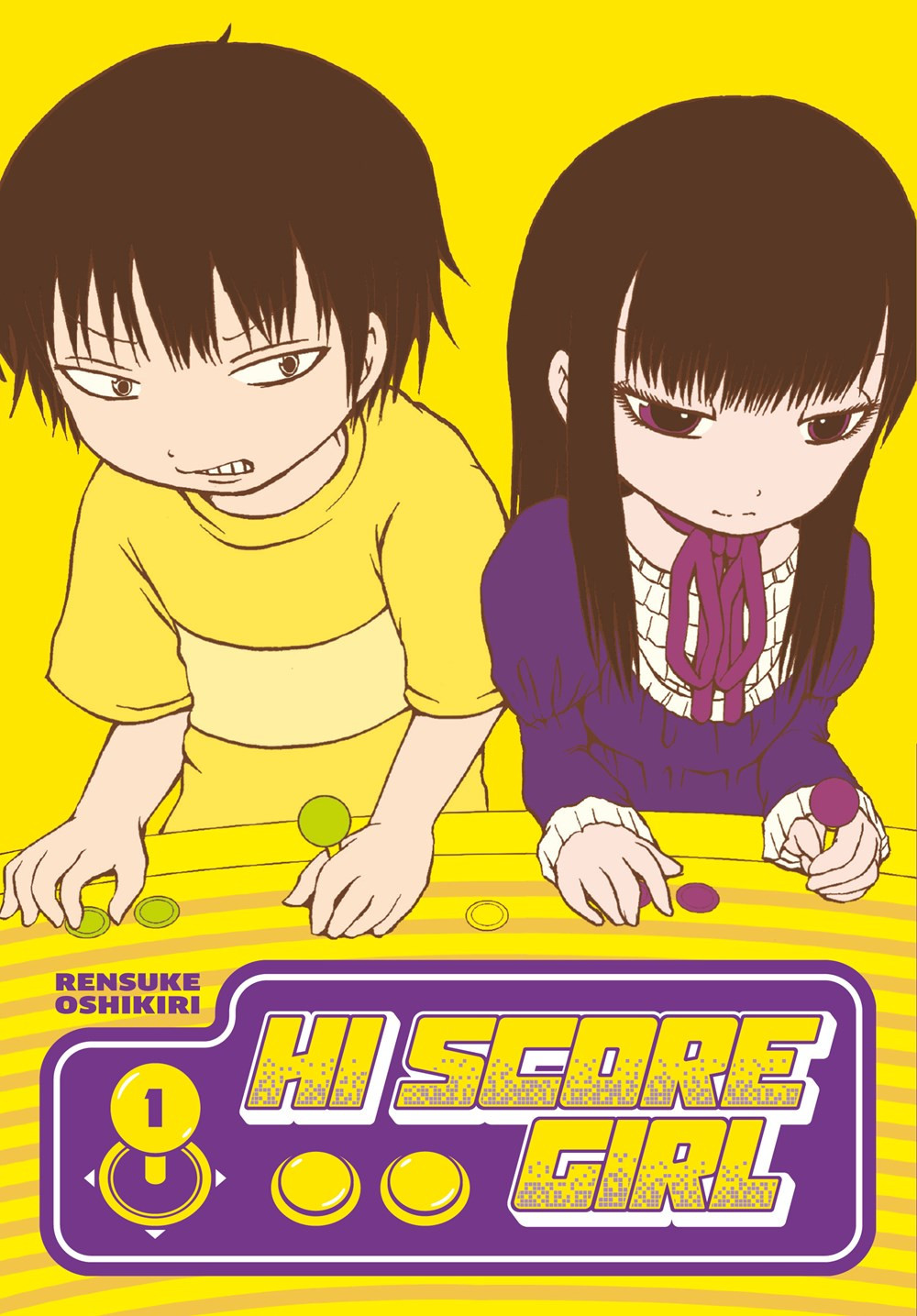