Three years ago, life changed for homeschooled American Link Selkirk. His parents got jobs at Oxford University, and so the family moved to the UK and Link started school for the first time. Not just any school, but Osney - a prestigious and posh private school who, aside from the uber-rich, took kids of Oxford University professors. Unusually for a school associated with a university like Oxford, Osney prizes sports and games over academic ability - so much so that students’ whole school lives are determined by how quickly they can run around the school’s square on their first day. The fastest students are ‘Ones’ - the top of the chain - the slowest are ‘Elevens’. Link, who has never played sport in his life, becomes a ‘Twelve’ - the lowest of the low at Osney, and a magnet for bullies.

Now, after enduring three years of misery at Osney, Link decides that enough is enough and plans to quit school after his GCSEs - if only he could convince his parents. They eventually agree, on the condition that Link spends the summer on the school’s overseas holiday camp. Link tells himself that he can cope with just a couple more weeks with the bullies if it means freedom on the other side.

However, on the way to camp, their small plane goes down on a desert island, and seven Osney students find themselves stranded and alone. Link - who has grown up reading desert island ‘Robinsonade’ adventure stories, sees this as a perfect chance to establish a new pecking order, and sets a plan in motion to get revenge on his tormentors.

I read and enjoyed M.A. Bennett’s S.T.A.G.S. last year, and there are definitely similar preoccupations in The Island, especially at the beginning. Both books feature scholarship students coming into obscenely posh private schools and facing horrendous institutionalised bullying by privileged rich kids. The Island, however, flips this on it’s head to ask what could happen when the meek inherit the earth.

There are many comparisons that spring to mind when reading the blurb of The Island. Bennett does not shy away from these similarities - rather, The Island wears its reference points on its sleeves. The book is full of allusions - the obvious literary ones (Lord of the Flies, Treasure Island, The Tempest) as well as pop-cultural ones (Desert Island Disks, Cast Away, The Breakfast Club).

It is difficult to talk about the second half of the book without giving away spoilers. I will say that the writing in The Island was easy to read and engaging, although I found it a much harder book to enjoy than STAGS, primarily because the protagonist was all kinds of unlikeable for much of it. While the author makes it clear that this was a deliberate decision (the book’s only likeable character, Flora, says to Link at one point “People that are bullied aren’t necessarily nice people”), it didn’t make for an enjoyable read when he was making the girls wear skimpy clothes while waiting on him.

I quite liked the mystery element of the plot, although I found the resolution ridiculous, in an over-the-top “Hollywood action-conspiracy-thriller” kind of way. I think if I hadn’t been expecting a realistic, contemporary YA story, I may have enjoyed it more. Adjust your expectations accordingly.

Oh, and I hated the epilogue. It is totally unnecessary. There’s a perfectly good, strong ending to the book, which is completely undermined by the "30 years later..." nonsense.

Overall, The Island was an easy to read mystery thriller let down by an over the top ending and an unlikeable protagonist who never really gets his comeuppance. 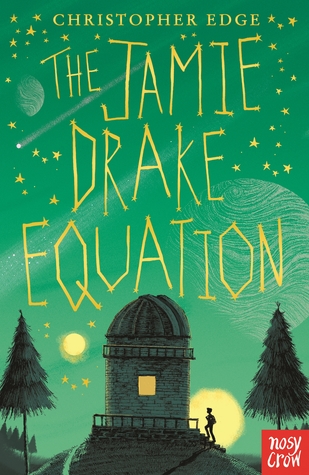 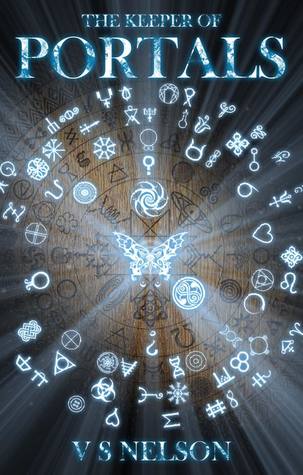 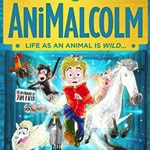